Úbeda and Baeza, are places with great biodiversity thanks to the Guadalimar River, a communication and strategic enclave in Andalusia. Land with an impressive flora and fauna, but also with an artistic legacy, whose best examples are the Plaza de Toros, the Hospital de los Marqueses, the Church of Santa María and its two museums, the Bullfighting and the Archaeological. Baeza is a World Heritage City, for its many Renaissance palaces and churches.

Linares-Baeza is an Autonomous Local Entity of Jaen, which was created in 1986 by means of an agreement of the Andalucian Council. It is the most important entity of Jaen, because it unites six out of eight Andalucian provinces, besides Madrid, Castilla La Mancha, Valencia, Catalonia, Castille and Leon and the Basque Country. It has 1592 inhabitants. Its climate is of the local steppe and its annual average temperature is 17ºC.

Its flora and fauna are important because of its great biodiversity and its privileged location close to the River Guadalimar. That is why Linares is ideal both for agriculture and industry.

In Linares and Baeza there are many interesting places to visit, among which we can mention La Plaza de Toros (Bull Square), founded in 1887. El Hospital de los Marqueses (The Hospital of the Marquises), is one of the most beautiful ones in Spain, because of the financial support for its construction and decoration, which was offered by the marquises of Linares. Besides, the Hospital San Juan de Dios, with its barroque façade, a building which currently hosts the headquarters of the Palace of Justice.

Regarding religious monuments, the Church of Santa Maria is another alternative for the visitor. In the old times, it was a mosque, until it was constructed as a Gothic Cathedral. Since its restauration, it has been of the Renaissance style.

In Linares we can also enjoy visiting the Bull Museum and the Archeological Museum. In the last one there are vestiges of the Iberian-Roman city of Castulo.

Linares is famous for its tapas (Spanish appetizers) and its traditional dishes which are very influenced by the Islamic cuisine, such as the gachas, migas and potatoes with cod.

Baeza is situated in Jaen, just 20 km from Linares, with a population of 15.996 inhabitants. Declared, together with Úbeda, as World Heritage Cities by UNESCO in 2003, because of their many Renaissance palaces and churches of the sixteenth and seventeenth centuries.

Another place to visit in Baeza is the Natural Park of Cazorla, Segura and Las Villas, declared as Biosphere Reserve by UNESCO. It is the biggest protected natural park of Spain.

Its cuisine includes many different dishes, among which we find the cod cooked in the local way, luff loin, pipirrana, casseroles and broths. Its most typical dessert is virolo, which is light and soft and is made of puff pastry and angel hair pasta. 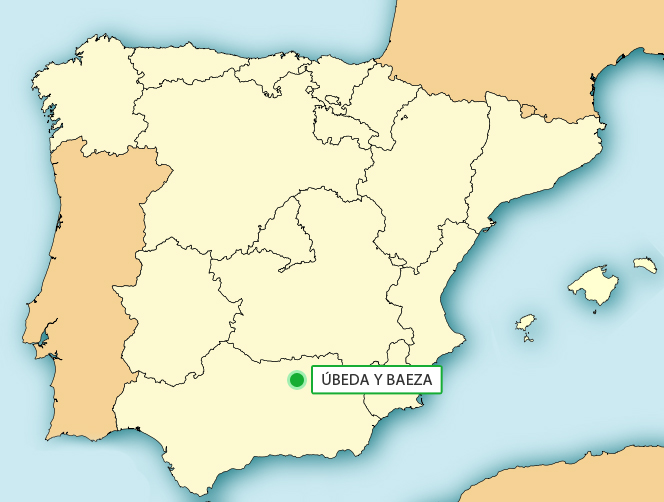 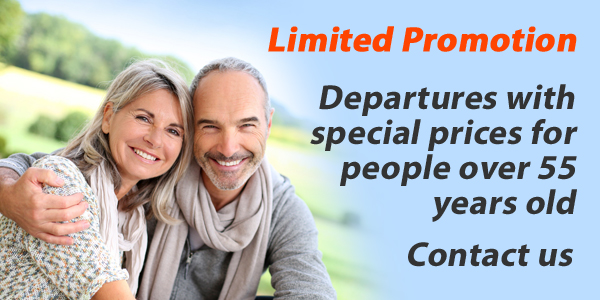 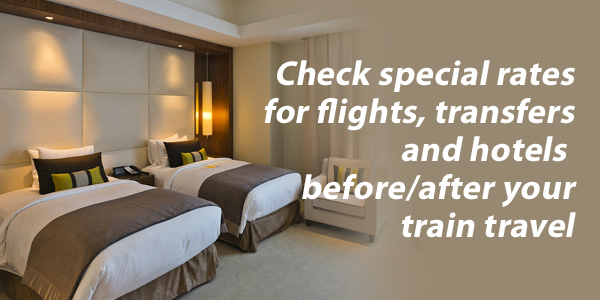