From Vladivostok to Moscow 2020

The Trans-Siberian, the most famous train in the world that shows the way to the heart of Russia. Thousands of kilometers from the Baltic Sea coast to the Pacific Ocean, which will open its most unknown side and make you hear the heartbeat of steel. You will discover Russia in all its historical greatness, the mixture of cultures and riches, its splendor and architectural extravagance, a diverse and united country, linking different people and religions.

Welcome to Vladivostok! Upon arrival at the airport, you will be received and transferred to the hotel, where you can relax in your room or stroll through the city. Today's dinner is not included in the program.

Vladivostok was founded in 1860 to protect the southeast border of Russia. Nowadays, the city is the base for the Pacific naval fleet, and has free access to visitors since 1992. We will invite you to discover the history of Vladivostok, to enjoy the views of the bay with its front open for boats, from one of the hills. You can walk the streets of the city, breathe the sea breeze, get acquainted with the places of interest and feel the spirit of the enchanting nature that will surround you. At the end of the day, after getting aboard the «Imperial Russia» train, we invite you to dinner at the restaurant car.

The «Imperial Russia» train will stop in Khabarovsk. During the trip, you will discover the main attractions of the city. After lunch, we will invite you to take a boat trip on the Amur River, which forms the natural border between Russia and China, and enjoy the landscape of the city and the spectacle on board. You will participate in a craft class, in which you can paint the famous nestling Russian doll matrioshka and take it with you, as a beautiful memory of this interesting trip.

Day 4: On board the «Imperial Russia» train

Today, you will enjoy a leisure day on board. Along the way, the «Imperial Russia» train will cross the countryside to the east of Lake Baikal, passes through branching to the Trans-Manchurian railway and will head us towards the Republic of Buryatia.

Day 5: On board the «Imperial Russia» train

You will spend another full day aboard the «Imperial Russia» train waiting to reach the Eastern point of your voyage. We will invite you to take part in interesting lectures or to participate in the entertainment program.

The «Imperial Russia» train will stop at Ulan-Ude, the capital of Buryatia. You will visit the datsan Buddhist temple, and you can see how a family from Buryatia lives. In this place you will learn to prepare traditional “poses”, play dice, wear a traditional costume and assemble yurt. A colorful, interesting program, full of folklore, awaits you in this city. At night, you will come back aboard to continue your journey.

Standing on the shore of Baikal Lake, you can't stop admiring the miracle that nature created itself. It is the deepest lake in the world, which contains a fifth of the planet's freshwater reserves. After breakfast, we will board a motor ship to sail and go to the village of Listvyanka, on the waters of Baikal Lake. Here you will visit the unique museum dedicated to the flora and fauna of the Lake. You can then enjoy stunning views of the lake and the Angara River, which opens from the observation point near the Chersky Stone. The «Imperial Russia» train will depart directly from the shore of Baikal Lake along the Circum-Baikal railway. Along the way, the train will stop in a picturesque place, where a picnic will be organized.

The «Imperial Russia» train will arrive in Irkutsk today, one of the largest cities in Siberia, full of historic buildings and monuments. During the city tour you will see picturesque wooden houses, visit the House of Decembrists, who were exiled here because of the uprising of Russian aristocracy. After lunch, we will invite you to visit the Museum of Wooden Architecture, located in a picturesque place of the bank of Angara river. This unique museum will tell you about how was the daily life of people in this region in the past. Before the train leaves, you can spend your free time walking along the Irkutsk Sloboda neighbourhood.

Day 9: On board the «Imperial Russia» train

The «Imperial Russia» train continues its journey through Siberia. It will be the last full day on board. You can relax in your compartment, discuss your impressions with other fellows..., or just admire the contrasts of landscapes: wooden houses, birch forests and, if the sun rises, mountain landscapes. We will also invite you to a talk to listen about the history of the Trans-Siberian railway or to listen to a performance of live music.

The «Imperial Russia» train will arrive in Novosibirsk, the heart of Siberia, and begin to meet this city with a visit to the Museum of Rail Transport, dedicated to the legendary Trans-Siberian railway. After lunch, you will walk along the boardwalk of the Ob river. During the bus tour you will see the main squares and streets of this city. The Novosibirsk Opera House stands out among the other local attractions and will impress you with its monumental architecture, known as the largest theatre in Russia.

Yekaterinburg, a city whose history is closely connected with the family of the last Russian Emperor. This day, you will visit the memorial Church of the Savior on Spilled Blood, built to commemorate the tragic events taken place in this city. A compulsory stop in the program will be the visit of the monument, which marks the borderline between Europe and Asia. You will have the unique opportunity to be simultaneously on both continents and take pictures of that moment. At night, you will aboard the «Imperial Russia» train.

Upon arrival in Kazan, which once was the capital of the Kaganate Tatar, you will start the day with a tour of the city with the purpose of discovering ancient Kazan. A new mosque rises behind the white stone wall of the Kazan’s Kremlin, in the immediate vicinity of the Orthodox church. Enjoy a great folklore program that will give you an insight into the Tatar national epic. We invite you to try local cuisine and participate in a master culinary class that will show you the secrets of Tatar cooking. In the afternoon, you will return aboard the «Imperial Russia» train to continue this wonderful journey.

After more than 9,000 km of the Trans-Siberian route, the «Imperial Russia» train will finally arrive in Moscow. After breakfast, we invite you to join to a panoramic tour of Moscow. You will explore the Red Square, contemplate the colorful St. Basil's Cathedral, enjoy an exciting trip on the Moscow underground railway that are more likely subway palaces. You will be amazed by the impressive Cathedral of Christ the Savior, and enjoy spectacular views of Moscow standing at the top of Sparrow Hills. After lunch in the city, you will continue with visit of the Kremlin, one of the most famous architectural monuments in Russia and the entire world. You will walk along the old Arbat Street, with its numerous coffee and souvenir shops. You will overnight in a downtown hotel.

After breakfast and before leaving for the airport, you will have the opportunity to take a final stroll along the city of Moscow. Good trip back! 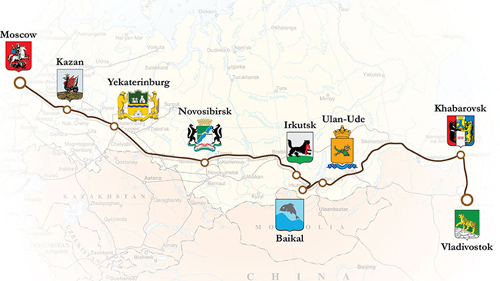 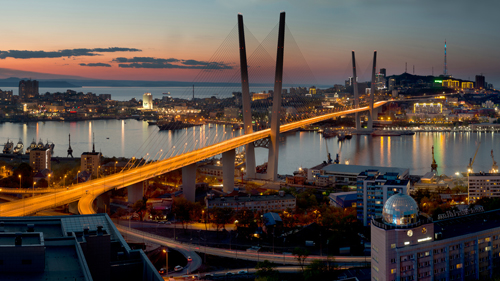 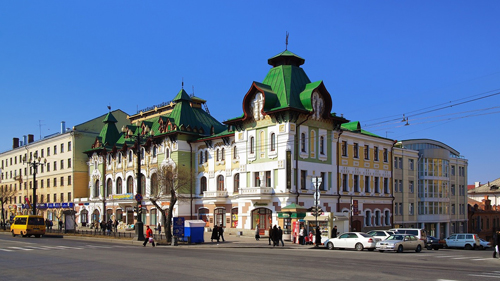 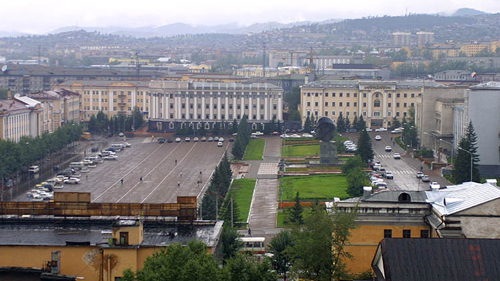 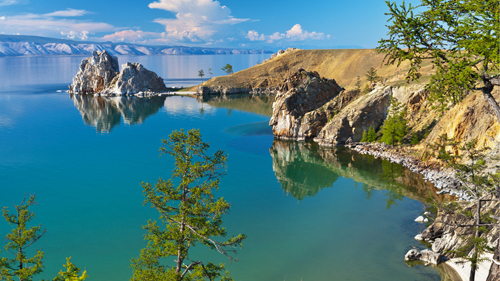 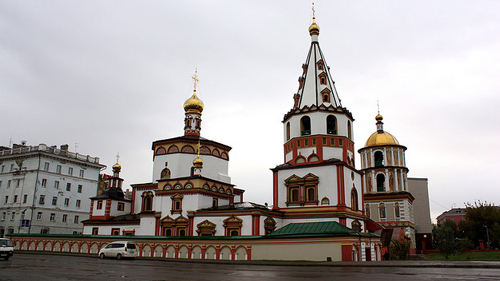 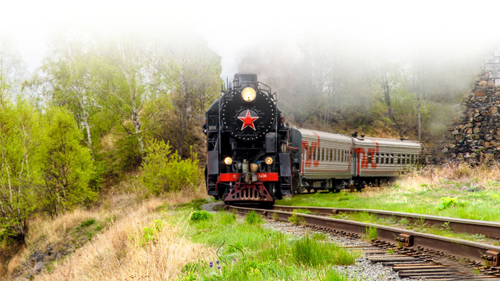 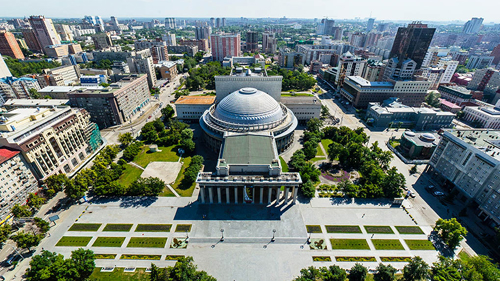 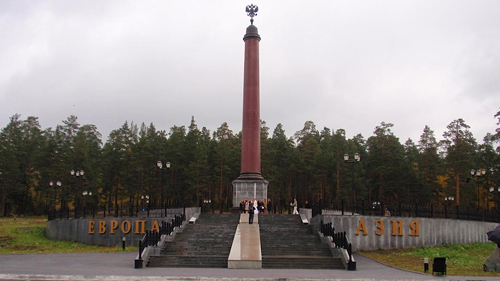 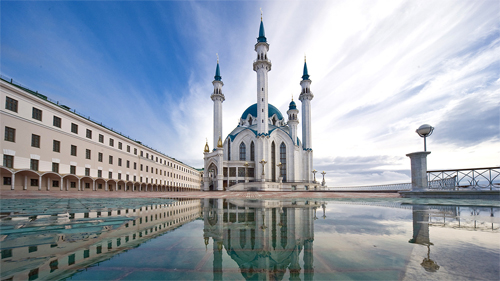 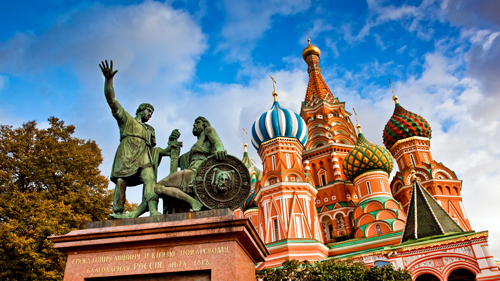 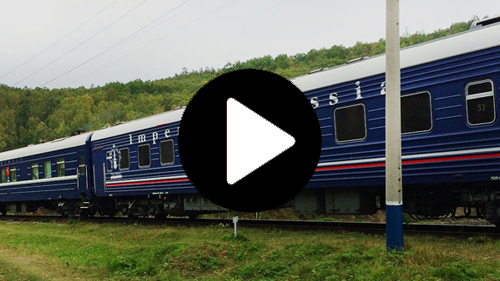 Note: The rates indicated are per person in double accommodation. In all cases, rates must be confirmed when making the reservation, as they may suffer some variation from RENFE. We recommend hiring assistance and cancellation insurance. Limited places.

Services included in the price:

Services NOT included in the price: 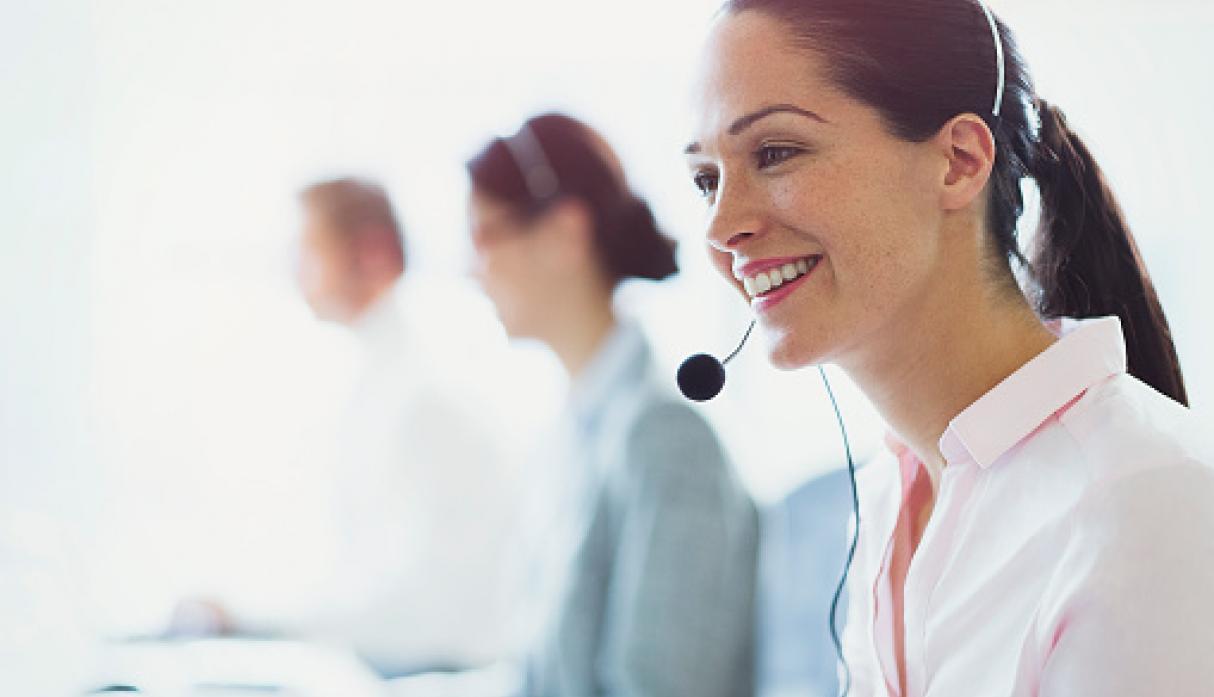